When I made the decision to start down the path of de-googling, one of the first things to come up for thought was my smart phone. Using equivalent replacement apps for traditional Google Apps/services seemed like something that would be hard to do. Ironically, that wasn't as hard as I initially expected. There's no doubt that Google makes their apps/services very convenient and easy to use but, for the consumer that values their privacy, it's not hard to acclimate to the “inconveniences” of privacy friendly alternatives. After getting accustomed to some of the nuances of these alternatives, I decided it was time to give Google the final boot.

I'm a die hard Android fan for mobile phones so, for me, that meant completely replacing the phone's OS. This is where LineageOS came into play. 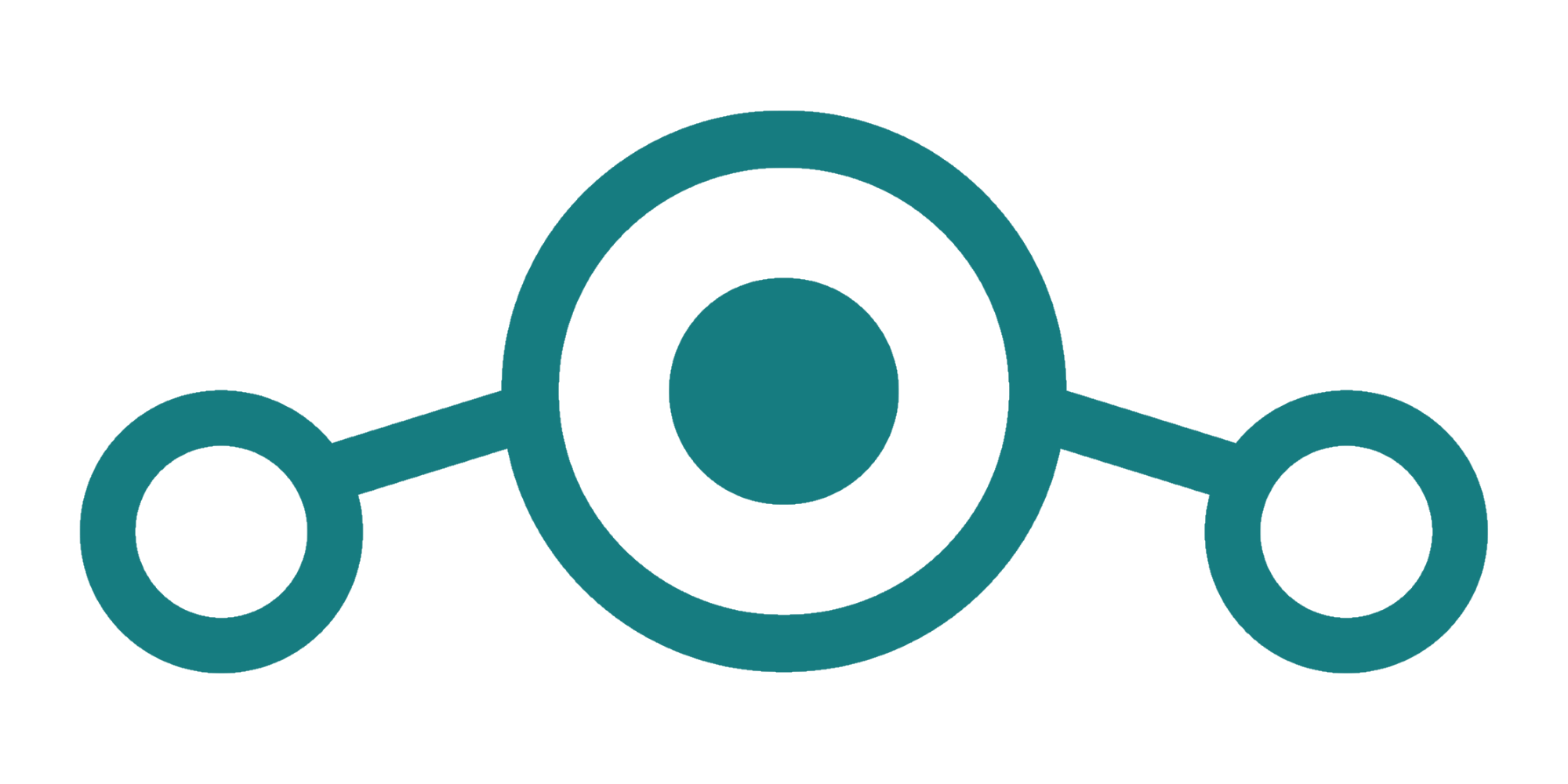 I did some research on privacy friendly operating systems for mobile devices and, ultimately, every path led to LineageOS. LineageOS is a successor to CyanogenMod and was launched in 2016. There were plenty of alternate mobile phone operating systems mentioned in my searches but, LineageOS was highly regarded over and over. So, I sought out a compatible phone and landed on the Motorola MotoG7. Like any other custom ROM flash, the MotoG7 was no different with loading LineageOS.

It's important to note that my phone is my phone for everything. I use it for personal life, work, play, etc. So, my intentions started out with wanting to give Google the ol' middle finger and lock down my privacy. I found plenty of alternatives to commonly used services. For instance, F-Droid was an easy alternative to the Google Play Store. Additionally, I could find APK files from 3rd party sources or directly from developers if I needed to snag something that wasn't available on F-Droid (remember, this is also my phone for work so, I did have to load some Microsoft Apps, etc). Everything was working pretty well for a while but, I noticed that some apps started failing to function properly. This was by no fault of LineageOS but, rather, due to the fact that Google Play services didn't exist on the phone. Sure, the apps gave me the warnings that they wouldn't function properly without the services but, I could still get into, and use, them for the most part.

One of the challenges was the lack of push notifications. Without the Google Play Services, some of the apps failed to receive push notification so, the only way they would come though is if the application was already up and running. I had to begin telling coworkers that they would have to text me if they needed me or if it was an emergency. This was fine except I began missing much of the dialogue between my coworkers and would end up being out of the loop the next day or when coming back from the weekend. As an IT professional, this proved to be extremely challenging.

I ended up running the OS for approximately 6 months before I decided to roll back to a stock version of Android. I'm not elated by the idea of inviting Google Services back onto my phone however, it became a necessary evil to balance my everyday life at work.

I'm not writing off alternative operating systems altogether or even LineageOS, for that matter. However, for my situation, I don't think a device that's sterilized of Google Services will work. I'm not a big fan of running 2 phones (one for work and the other for personal life) so, I'll suck it up and run as privacy friendly as I can, given the current situation. I do still keep and hold many of the habits I had, while running LineageOS as I still value my privacy.

This post is day 3 of my #100DaysToOffload challenge. Visit https://100daystooffload.com to get more info, or to get involved.